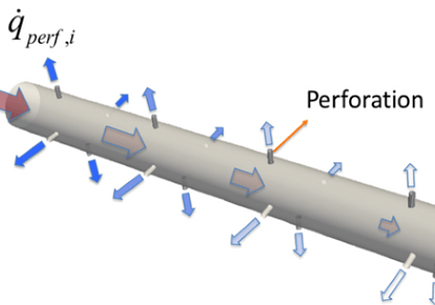 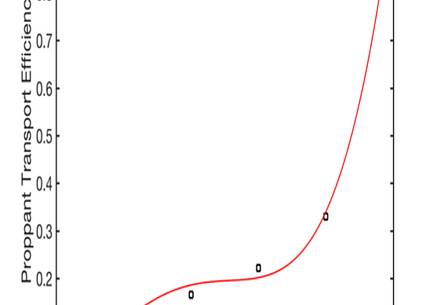 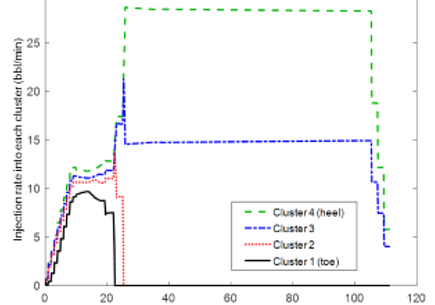 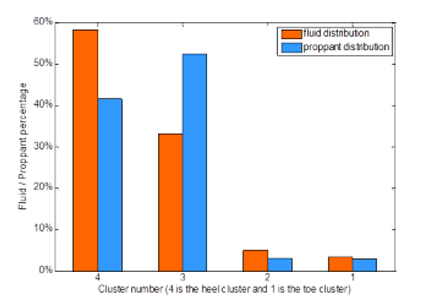 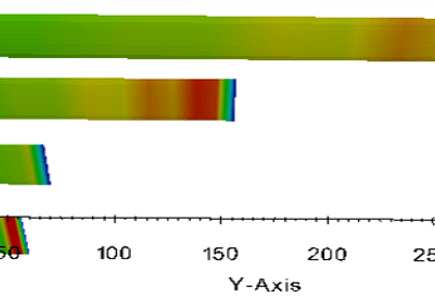 What is PERF CLUSTER DESIGNER?

In plug-and-perf stages, production diagnostics show that only about 40% of the perforated clusters are producing. Leaving 60% clusters not stimulated efficiently. Recent wellbore diagnostics (DAS, DTS) show a strong heel-biased proppant placement in plug-and-perf stages. None of the available multi-cluster models are able to capture the observed phenomenon and quantitatively estimate the proppant distribution among multiple clusters. This is because almost all models assume proppant follows the fluid distribution flowing into the perforations, which is not true.

Some major capabilities of Perf Cluster Designer are: